Which Swimming Pool Sanitizer Is Best For Your Pool?

Canadian swimming pool owners have a variety of options when it comes to sanitizing their pools and many people ask which method is the best. But before deciding which system to go with, such as chlorine, salt chlorine, bromine, ozone and ionizers, you will need to consider a few things. These include the initial cost of the system as well as the maintenance routine and costs, the type of climate you reside in and how busy your pool is. We will discuss five of the most popular pool sanitizing systems available to Canadians and take a look at the pros and cons related to them.

Theres no doubt that chlorine is the most common way of sanitizing a pool, but some other methods are now gaining in popularity. Chlorine can effectively kill bacteria in a pool simply via its chemical reaction in the water. Chlorine is designed to break down into hypochlorite ions and hypochlorous acid and then destroys or neutralizes bacteria and dirt by oxidizing it.

Pros and cons of chlorine

On the positive side, chlorine can be stored for quite some time due to its long shelf life. Its also available in several forms including gas, liquid and as a solid. In addition, chlorine can sanitize pool water long after it has been added to it and is relatively affordable and easy to use. On the downside, chlorine can sometimes irritate the eyes and skin of swimmers because it contains trihalomethanes and chloramines and may also cause respiratory issues with some people. Even though the chemical can neutralize bacteria for a relatively long period of time, pool owners still need to test the water levels for chlorine and add more of it on a regular basis.

Salt chlorine is becoming more popular in Canada since chlorine can be generated from salt through a chemical process known as electrolysis. Chlorine is produced from salt and after it has sanitized the pool its then converted back to salt and the entire process repeats itself on a continuous basis.

Pros and cons of salt chlorine

One advantage of this sanitizing method is that it can reduce the amount of chloramines when the salt is converted to chlorine in the energized cell. This results in less eye and skin irritation for swimmers than traditional chlorine. Also, salt chlorine can produce pH levels which are almost neutral. This means pool owners dont have to add many other chemicals to balance the waters pH levels. One of disadvantages of salt chlorine could be the initial startup cost. This will depend on which specific system you choose and how much your local dealer is charging. Also, youll need to replace the salt cells after three to five years of use. You should also be aware that too much salt concentration can be corrosive and damage pool equipment such as lighting systems, handrails, and steps. It could also damage your pools liner and deck. However, if the system is working properly, this is a rare occurrence.

When it comes to swimming pool sanitizers, bromine and chlorine are quite similar. However, the byproducts of bromine are different. Chlorine forms chloramines when bacteria in the water reacts with it and bromine forms bromamines when reacting with the dirt. The pool water receives no benefit from chloramines, but bromamines are helpful since their sanitizing characteristics can be retained in the water.

Pros and cons of bromine

Compared to chlorine, bromine is known to be more stable when used in warmer temperatures and the odour isnt as strong. This makes it an excellent sanitizing system for indoor and covered swimming pools and spas. Since bromine is still effective after combining with contaminants it sanitizes the water for a longer range of time than chlorine does. On the downside, bromine is known to be a weak oxidizer and it costs more than both salt and chlorine. And even though the odour isnt as strong as chlorine, the smell can be harder to get rid of.

Ionizers work by releasing hard metal and copper ions into the pool water. The bacteria is then killed when its exposed to the ions. There are two types of ionizers which are the electric and mineral cartridge versions. The electric ionizer charges the metals with electricity until the ions are released. The mineral cartridge ionizer releases metal ions when the water flows through a mineral packet.

Pros and cons of ionizers

Ionizers are quite inexpensive to maintain as the electrode components can last from three to five years, and arent very costly to replace. Ionizers can add copper to the water which can help fight off algae and can minimize the amount of chlorine that is needed. Also, the ions in the water wont harm your pool equipment as long as the pH levels are in the correct range. The disadvantages of ionizers is the fact that they dont oxidize the pool water and the metal ions work slowly when cleaning pool bacteria. In addition, ionizers arent strong enough to sanitize a pool on their own and chlorine or bromine is still needed.

Ozone is created when oxygen molecules collide with free oxygen atoms. This results in an inorganic and unstable gas. Ozone can be produced by ultraviolet radiation as well as via a high-voltage ionization process. The most common method is the high-voltage ionization system as it manufactures a higher ozone concentration of about 20 per cent compared to five per cent via the ultraviolet radiation process.

Pros and cons of Ozone

Ozone is known to be a very strong oxidizer which is about 100 times more powerful than chlorine. Its an ideal sanitizer for breaking down oils and grease which can clog your filter. This leads to a reduction in pool maintenance. In addition, fewer chemicals are needed in the water since ozone doesnt affect its pH levels. One of the disadvantages of the ozone method is the short shelf life since it cant be stored. Once the ozone is produced it needs to be used shortly afterwards. Ozone is only effective once it mixes with the pool water when its in the return line. The gas is then released back into the atmosphere once it has returned to the swimming pool. Also, Ozone isnt an effective sanitizer for most pools when used on its own since it cant get rid of all types of contaminants. This means its more effective when used with either bromine or chlorine. Pool owners should also know that high concentrations of ozone gas can be harmful.

Need help deciding? Contact one of our pool experts today who can help you choose the best for your pool.  Discountpoolsupply.com offers fast and free shipping across Canada at prices better than your local pool store. 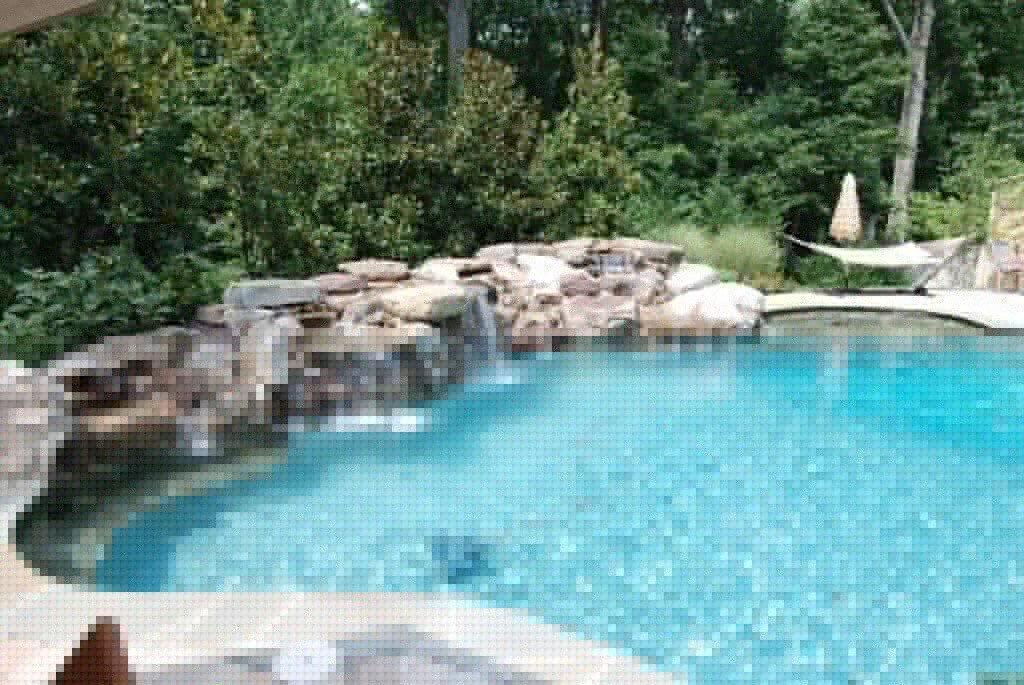 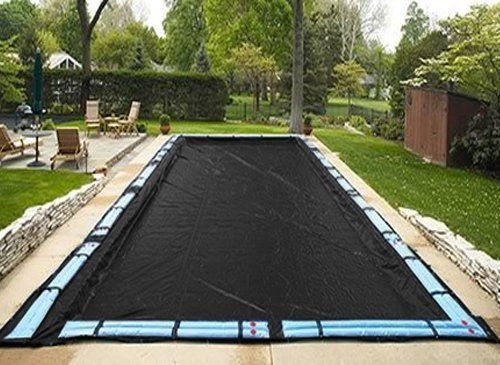 next articleInstalling an In-Ground Winter Cover