Is It OK to Eat Before I Go Swimming?

At one point or another in most people's lives, they've been told they shouldn't swim right after eating. Waiting at least an hour between eating and swimming has been the most popular consensus. But the question is, should you believe this advice or is it just a myth or an old wife's tale. The reason for waiting up to an hour before heading into the water is because you'll get stomach cramps if you dont. The story regarding eating, swimming and stomach cramps has been around for quite some time. In fact it was published in Scouting for Boys was back in 1908. In that particular article its advised that you wait 90 minutes before swimming or you could suffer from cramps since the food won't be properly digested. If you happen to be stricken with a painful stomach cramp you won't be able to move your legs and/or arms and you could possibly drown. 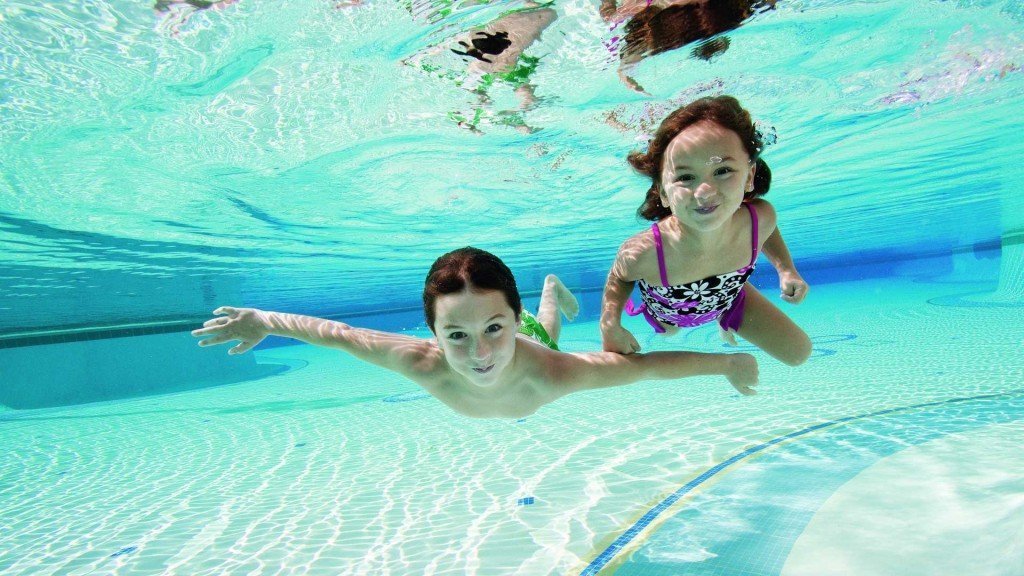 According to the theory, your heart will pump large amounts of blood to the stomach to help it digest food after you've eaten. If you happen to go swimming your muscles will also need a certain amount of blood flowing into them since its a form of exercise. When you swim the blood will be drawn away from the stomach and head to the other muscles and this can result in a cramp.

In reality, the theory about suffering cramps while swimming shortly after eating has still yet to be proven since the heart can adequately supply to all parts of the body when it's needed. Of course, this isn't to say that a swimmer has never suffered from a cramp when entering the water following a meal, but medical science has not found a link between the two. It's certainly possible for people to come down with stomach cramps when swimming though. But this is mainly due to the fact that you could be overexerting the muscles. If you do feel cramps while swimming you'll be glad to know they're not considered to be life-threatening. In fact, most swimmers will suffer the cramps in their arms, hands, or legs and these will usually go away if you remain calm and relax. Still, even though there's no medical proof that swimming too soon after eating can result in stomach cramps, it certainly a good idea to keep an eye on children anytime they're swimming. Believe it or not, the leading cause of accidental death in the USA among children and infants is drowning. This is why it's imperative that you teach your children about the dangers of the water when they're young. This will allow them to enjoy endless hours and hours of swimming during their childhood years.

It can be uncomfortable swimming after eating, but that's generally as bad as it gets. However, you should know that drinking alcohol and swimming can be a deadly combination. This is because alcohol can slow down your reaction time and also lead to reduced coordination. Also, there is an increased chance that the alcohol can cause the vocal chords to spasm if water happens to enter your windpipe and this could close the airway. According to the CDC (Centers for Disease Control) (CDC) up to 50 per cent of adult and adolescent deaths recreational water-related deaths involve alcohol. Discount Pool Supply is the leader in online pool and spa sales in Canada.  We offer prices below retail and fast, free shipping across Canada on everything we sell.  Have a question?  Contact us here, happy to help! 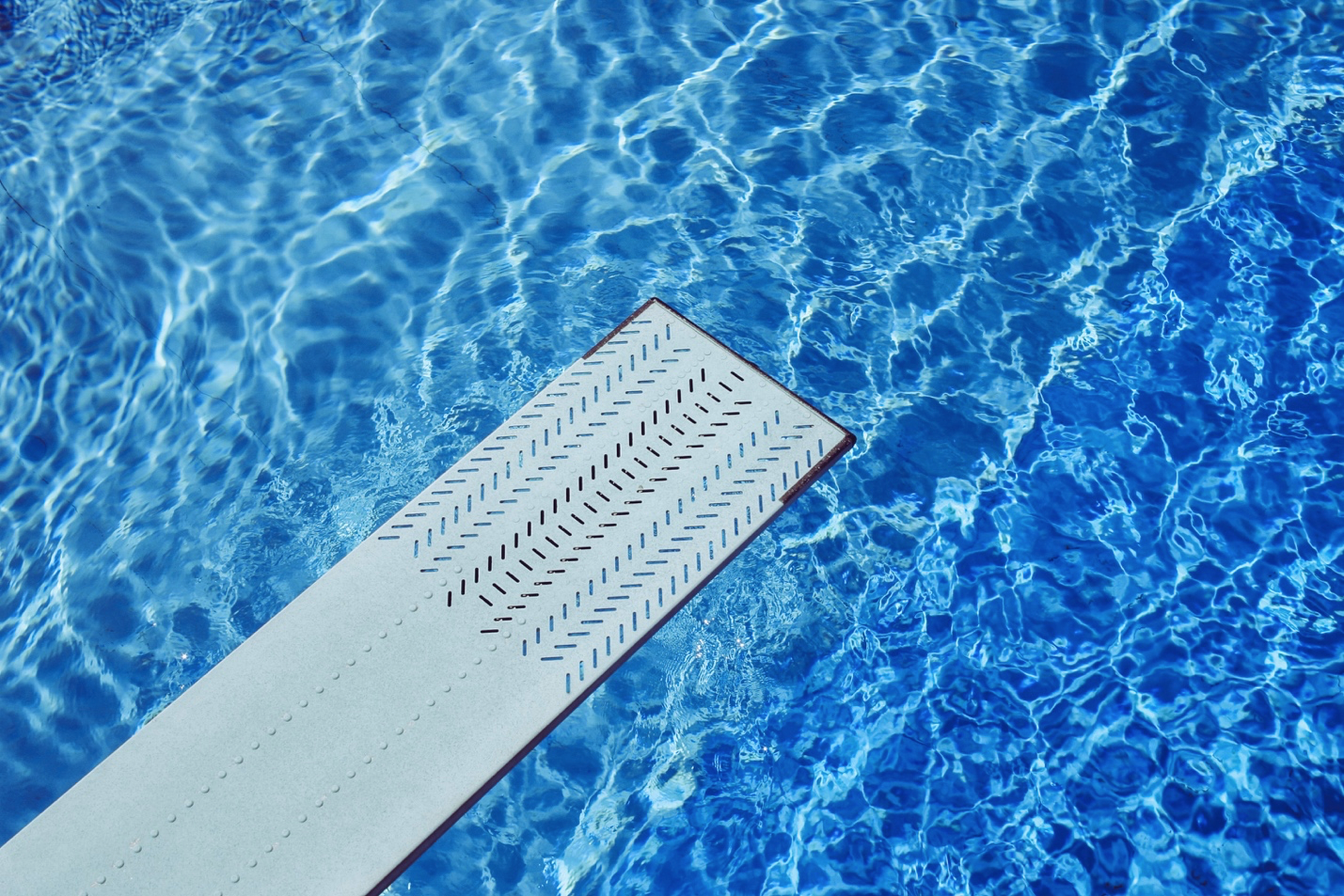 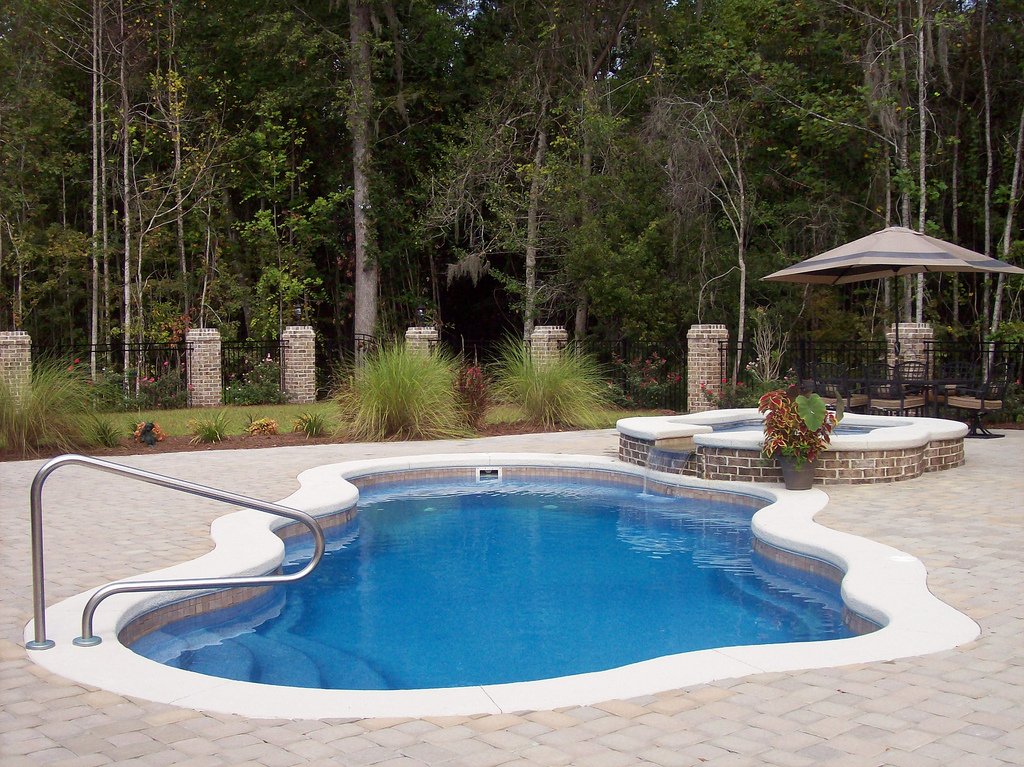 next articleHow to Open Your Pool the Right Way